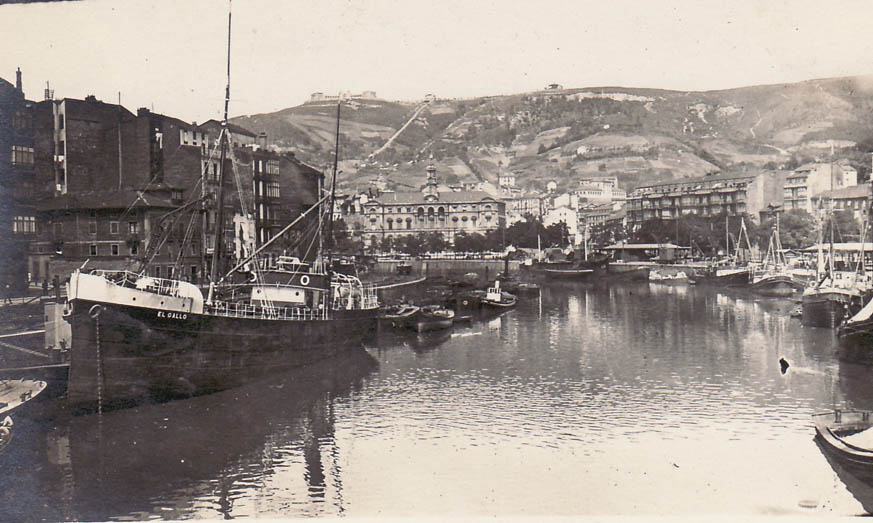 During the first part of the 20th Century Vizcaya reached a great economic peak which saw its culmination in the happy 1920s, based pricipally upon the sale of iron to England, some of which was destined, among other things, for the manufacture of arms for the First World War.
After this phase, and the changes wrought by The Civil War, the Villa saw its industry at its greatest peak, attracting thousands of immigrants from different parts of The State, who had to be provided with shelter in specially created local districts. Owning to the short space of time in which these districts were built, and the surrounding mountainous gegraphy, it was difficult for Bilbao to follow lineal urban expansion.