Café Bar Bilbao shares more than a century of history with the city of Bilbao: Republics and monarchies, the birth and the growth of nationalism, the Civil War (during which the bar was seized), Francoism, transition, the Great Flooding, financial crisis, the restructuring of the city, the tourism….

Continuous changes… and a chance to rest: Café Bar Bilbao has always been a place for social gatherings. One such gathering was the Literature Circles, in which one of the greatest Basque intellectuals, Lauaxeta, participated during the Second Republic and the Civil War.

Far from being just a bar, the Café serves as a cultural hub for the city of Bilbao. It is actively involved in the many exciting events that take place throughout the city, as well as hosting its own programme of cultural activities. These include lectures, poetry readings, dramatised readings, theatre and live music. It is important to mention also, the annual “Short-Theatre Script Award”, now in its 16th year.

We endeavour to provide locals and visitors alike with a place where they can feel at home. 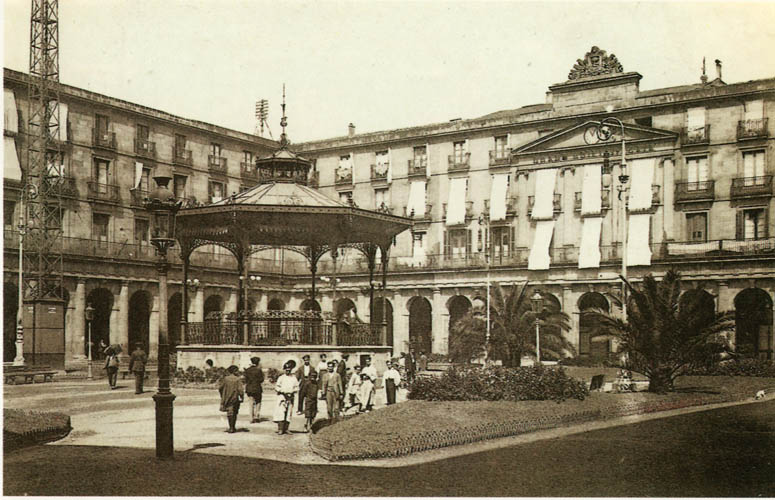 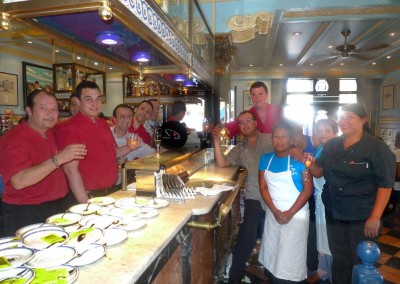 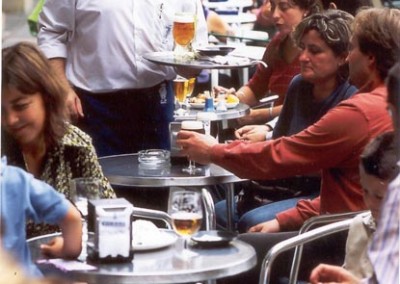